Governments, candidates for public office and political strategists navigating the turbulent waters of political campaigns, leverage Dignified’s deep-seated expertise to make sure they can focus their attention on serving the public and not on the reputation hazards that too often arise in the political arena. We are there to protect their online reputation against anything that can cost them their elections, and deprive the public of trustworthy public servants.

Political Popularity Deals with Emotions in the Human Mind

Let’s throw a new cognitive ball into Political Online Reputation Management. The most easily shared pieces of information are those which trigger strong emotional responses. For this reason, the political PR agencies try their best to start emotions in the readers and make them share the news or react in a particular manner.

According to the research, anger is by far the most popular of emotions because it is the most traveled.

Nothing is faster than anger. The study found that the users responded swiftly and furiously to news reports regarding social and diplomatic issues. This anger-inducing spark triggers an immediate chain reaction.

In many instances, the flare-ups caused an unintended chain reaction of anger which influenced the users of B and C and then outwards in a larger band of hostility. Anger can be a high-arousal feeling that drives people to act. You feel energized, which makes you more likely to move things on.

Insight into the creation of a public image:

Recent research suggests that arousal may be only one of the primary factors behind viral content. The feeling of high dominance, or the feeling of control, is a significant factor in content that is shared widely. Arousal of emotions and feelings of control is a vital element of any debate on politics. Have you ever posted a story about the power and glory (supporting the political parties you belong to, obviously) to make you feel in the right or victorious part (a feeling of supreme dominance)? This complicated emotional interplay is a prominent feature of managing a politician’s reputation.

The timing of a political reputation is crucial.

While a politician’s reputation changes rapidly and constantly evolves, getting it right requires much preparation. Political news events might seem random or a result of chance, but there’s typically a powerful PR engine behind the news release. The release is usually precisely timed.

We’ve observed that the Political Online Reputation Management process unfolds in various ways. In one instance, a political figure took three months to create an elaborate reverse search engine -one in which they would bring forward adverse facts about an adversary and positive information about himself through SEO.

Even though the preparation process took nearly half a whole year, the bomb went off just one week before an election. The only time left was one week to react to his opponent; he could not respond. What did he do? Many factors, including the timing of events, played a role. The most crucial element was the development of high-quality content search engines that would be thrilled.

The outcome was catastrophic for the candidate partly because it revealed flaws that made him unsuitable to be elected. However, also because the opponent was unable to make a response.

Specific reputation-related actions can occur quickly, but they are usually short-lived. Others might require months of planning and can have a significant impact.

The reputation of a politician is not independent of specific sources of information. It’s not a secret that various news channels cater to viewers with different political views. Some even attempt to plot the political spectrum of these news outlets.

Suppose you are of a political bent. You may be upset about where the person who created the graph has placed an information network you are likely to like. That’s why people with different political inclinations would draw diagrams of news sources in another way.

In line with the concept that confirmation bias is a guiding principle. People will select magazines that reinforce their convictions. So you need Political Online Reputation Management to manage your reputation. In shaping the image of a politician, pick the magazines that closely match the base of voters you’re trying to appeal to.

The reputation of a politician is at risk

The reputation of politics. It’s likely not as risky as the dramas portray it to be. Some are of the opposite view. The most significant risk to a public image is what damage could be done to a person’s reputation when they fail to follow their efforts to manage. It is typically seen when Astroturfing is a method of communication. What is the term used to describe Astroturfing? Astroturfing happens when people attempt to appear like their policy, political party, or candidate is popular with the public.

What are the ways that kingmakers and PR firms engage in Astroturfing? It is mainly done through unethical methods. Sometimes, agencies purchase reviews or avatars, likes, fake advertisements, or other techniques to get Astroturfing results. Astroturfing may be challenging to detect and is commonplace in reputation management. Russians are pretty good at this.

The process of Political Online Reputation Management is complicated. The management of reputation in politics is a practice. It’s also practical. However, it is impossible to influence an election, change policies, or alter the course of the world’s history by governing a politician’s reputation all by themselves.

Confirmation bias, or the tendency to believe in what you’ve always thought, is the most potent force in managing a politician’s reputation. If you can change this, then you’re making some significant improvements.

Our team of online reputation management consultants protect their clients by correcting negative search results online and consulting with them through communication crisis scenarios.  We focus on always being proactive versus reactive to our clients needs and building a strategy to defend before one is even needed. To do this,  we leverage our proprietary Search Engine Optimization and proprietary content development techniques. Dignified Online works to clear clients’ digital reputations (irrespective of legal outcome) to help them win in the “court of public opinion” and clear their reputation during/after any legal proceedings. 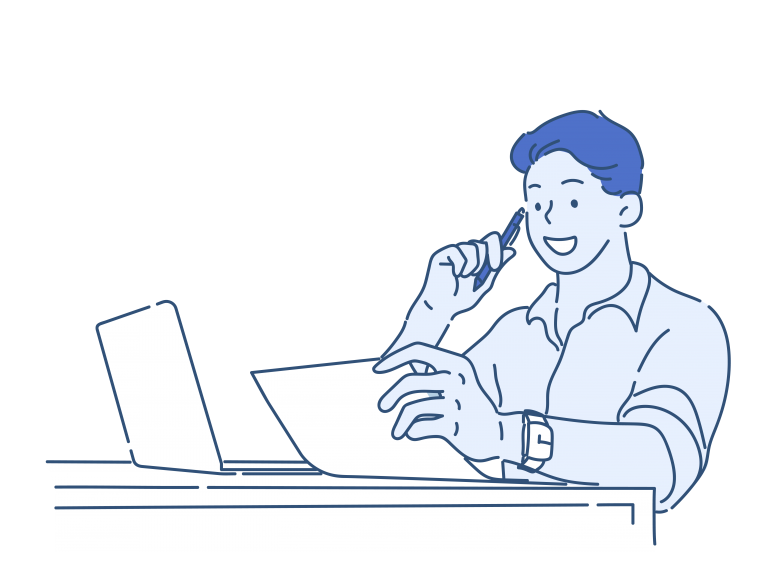 Dignified prides itself on the following distinguishing characteristic. Contractually guaranteed results in an industry where that is unheard of.
No excuses. Only success.

No risk of future re-emergence of negative content, protected by the contractual guarantee 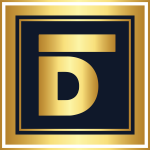 Dignified will work with the client and any representation to develop a highly specific scope of work and services to guarantee results in a time period and scope agreeable by all parties.  Through this process we will determine the target properties for removal and suppression, contractually guaranteeing to remove these targets within the term length of the agreement otherwise Dignified will continue to work with no additional monthly retainer fees until the terms of the scope are complete.

We are here when you need us

Chat with our team

As the world becomes more virtual, our technologies are adapting to lead the reputation management industry in satisfied clients and top tier marketing strategies.